Beyond the Dial: Meet Marty Baum

Mana’o Radio 91.7 FM, one of Maui’s many treasures, is commercial free and completely staffed by volunteers, with over 40 DJs programming their own unique shows.  Each month, we try to more personally introduce some of our DJs, through Q/A interviews or by featuring their setlist.

This month’s spotlight is on Marty Baum, DJ host of ‘Maui Celtic Connection’ on Sundays, from 8 to 10 am.

You won’t want to miss it, but you can get a second helping, by visiting his The Maui Celtic Connection page and selecting an archived show! You can also catch his show later or replay it using our Listen On Demand feature.

How did you get started at Mana’o Radio? Why did you want to be a DJ on this station?

Like many of the DJs, Marty joined Mana’o Radio in a totally serendipitous way. After doing a live interview in 2015 with one of Mana’o Radio’s “Founding Fathers,” he was soon approached to do his own Celtic show. He agreed and has been sending out his Celtic vibes on the air waves since January of 2016.

Describe your show — what type of music do you play, what’s the vibe? What should the listener expect?

Marty’s musical resource base comes “from around the world and across the generations, from trad to rad and all points between…the only criteria is that it is good material.” He currently has over 23,000 hand-picked and auditioned tracks in his “Celtic” folders alone. Keep in mind, Marty has “a very broad definition of the ‘Celtic’ genre, ensuring a very wide variety of styles and flavors”

“When building my shows, I use a ‘computer randomization’ technique which pulls suggestions from my huge database. From there, I can accept or reject options depending on the mood of a particular show.  This keeps me from ‘falling into a rut’ and furthers my own personal musical education. If you listen in, you will be guaranteed quality music you’ve never heard before and are not likely to hear again anytime soon unless you plan to do your own research and collecting.”

“My basic goal is not so much entertainment as it is education. I admit, though, this kind of education happens to be most entertaining! My current show format is called ‘A Celtic Connection & Other Oddities’ which gives me carte-blanche to play pretty much whatever tickles my fancy and helps keep the show alive with surprises. I usually play the top of the show fairly straight and begin to devolve into the ‘other oddities’ toward the latter half of the show. I also employ humor and special effects to add interest and flavor. I am one of those DJs that keeps my personal verbiage to a minimum, letting the material speak clearly for itself.”

What’s your philosophy about music; why does it matter in our lives?

“For me, music is less philosophical and more personally visceral. It is an emotive force that can open up one’s emotional eyes to previously unseen and unfelt worlds. One must remain open to the possibilities or suffer the boredom of rote repetition.”

Most people are surprised that everyone at this station is a volunteer including all 40+ DJs. Why do you share your time and talent week after week?

At Mana’o Radio, DJs are able to play whatever music they choose; there’s complete freedom with no commercials. How do you think that affects the quality of the music played at Mana’o Radio compared to other stations?

“What first comes to mind is personal freedom, something you just don’t get with formula music radio stations. Mana’o Radio DJs have the freedom to diverge from the status quo if we choose to, resulting in playlists not heard in the ‘normal’ radio world. If a listener prefers to be educationally challenged and entertained, a station like Mana’o Radio is the way to go. Some people prefer the ‘comfort zone’ of superlatively overplayed material. Others (like me) find listening to the same tracks over and over quite stifling, even boring. In many cases, I find silence more interesting and productive.”

Where do you find your music? What inspires you as you create your shows?

“I have a long and colorful history in the art of making music…’Celtic’ is not my only sphere of interest. I am an accomplished ‘Calypsonian’ as well as a multi-instrumentalist in certain folk and jazz idioms. I also have a strong history in audio technology. I suppose my main ‘inspiration/motivation’ would be the prospect of surprising the listeners with materials they never dreamed existed . . . and knowing and there’s a lot more where THAT came from.”

Why is independent, commercial-free radio important?

“With the almost complete homogenization of western culture woven through almost every conceivable aspect, independent stations like Mana’o Radio are more important than ever. We’re sort of the ‘Last of the Mohicans’, if you will.  The faithful remnant of a dying culture.”

Don’t miss Maui Celtic Connection & Other Oddities’ with Marty Baum live every Sunday on Mana’o Radio from 8 am to 10 am.  You can also catch his show later or replay it using our Listen On Demand feature.

Marty also maintains an in-depth website with great information, downloadable music and in his words, “a Maui Celtic connection…a unique, ‘valley isle’ view of ‘Celtic’ music…from around the world and across the generations. You can find it here. 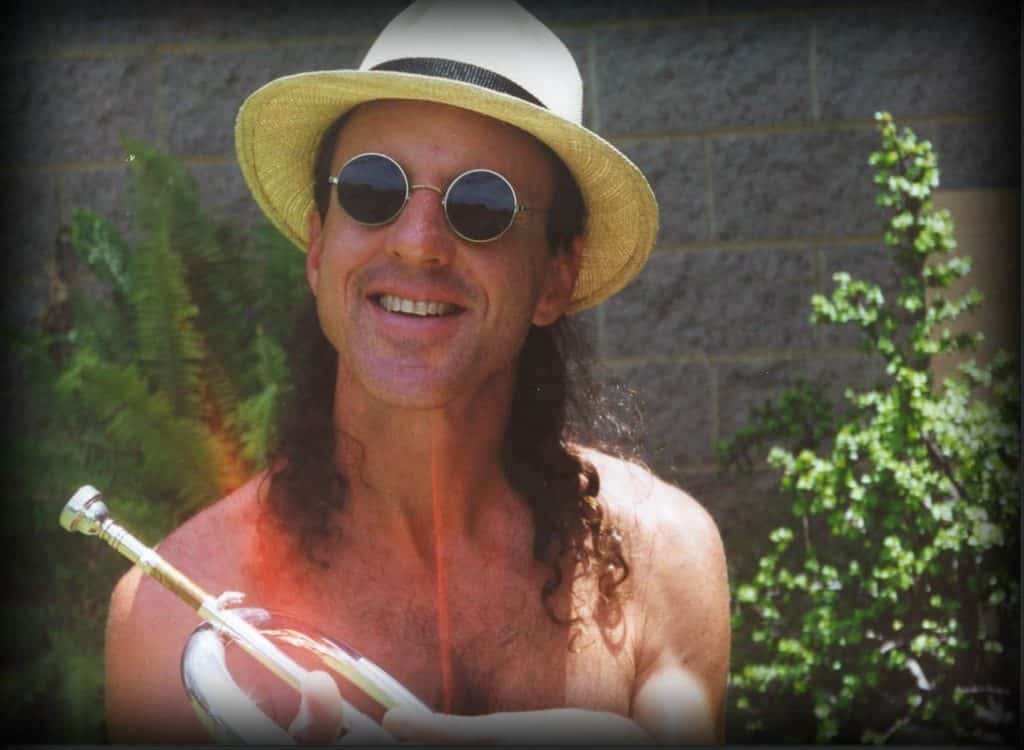